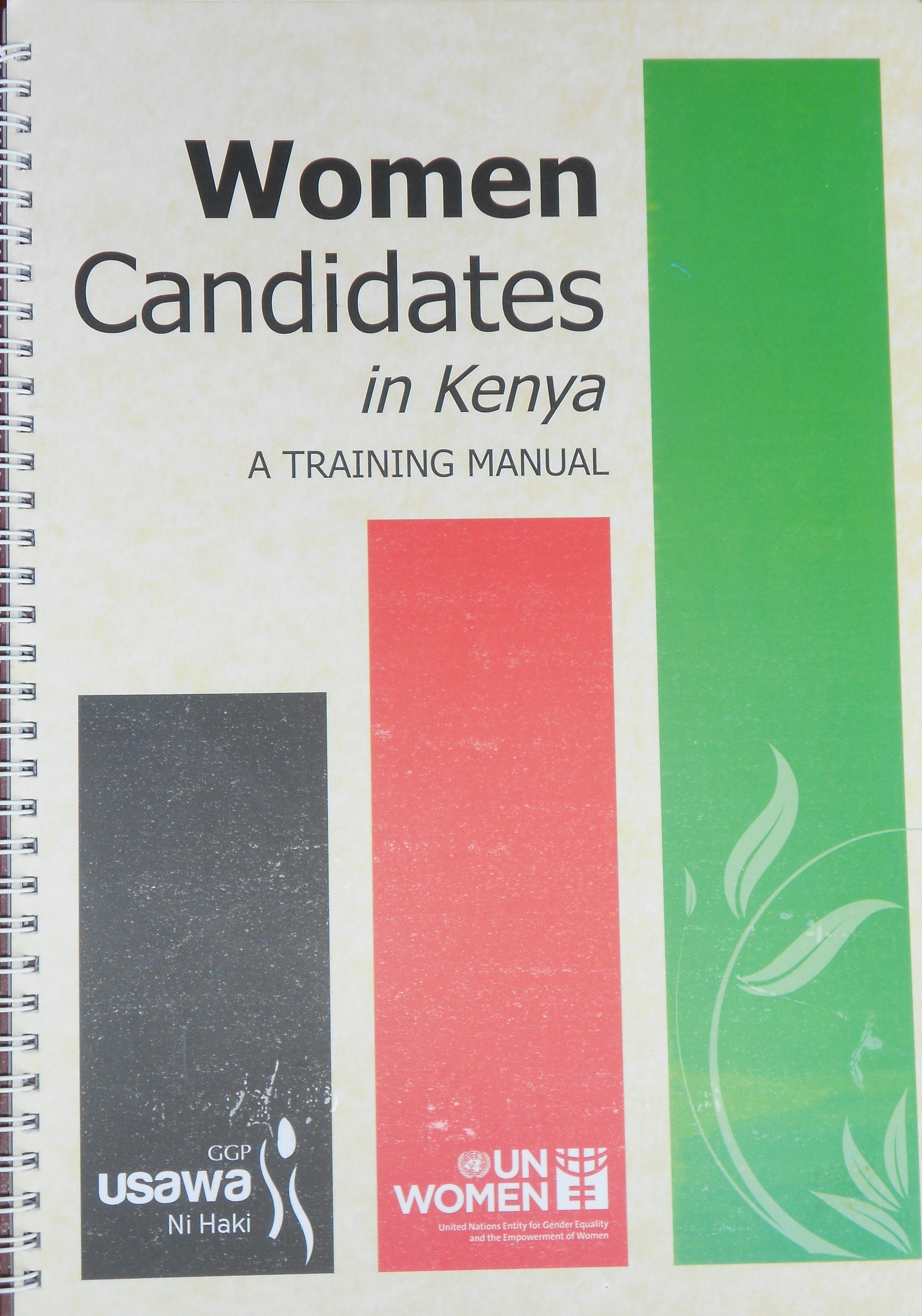 “The level of women participation has increased though Kenya is not doing too well at 9% as compared to its neighboring countries like Rwanda, Uganda and Tanzania who have surpassed the 30% of its women leaders in parliament”. He said.  The number is expected to rise to 50 % as embedded in the Constitution.

He asserted that the government was committed in ensuring gender equality is met by ratifying the Convention on the Elimination of Discrimination against Women (CEDAW), the Beijing Platform for Action, the Millennium Development Goals, Vision 2030 and the Constitution.

In her opening remarks, Zebib Kavuma the Country Director for UN Women congratulated the women of Kenya for their efforts and for being more vigilant and in ensuring that they are counted.  “Women are part of the decision making process and the UN Women will ensure that women are at the fore front and have the opportunity to exercise their democratic right and participate in it.”  She said. We do not want a constitution that is just on paper we have to go ahead and ensure that it is implemented as well.”

She pointed out that Limited legal frameworks and capacity gaps were the key challenges in women leadership and confirmed that the UN Women would take the necessary measures to ensure that such gaps were addressed.  Zebib thanked the resources persons for their work in producing the manual and ensuring that it stays relevant for the women vying for elections. She urged the women to vie for any of the elective positions created, “there is a need to diversify because we cannot all apply for one positions. Let us demonstrate to the world that the time has come for women to stand and be elected.” She Said.

The training manual developed in collaboration with UN Women’s strategic partners of which AMWIK is a partner.

Highlights of the Manual

The manual’s module 2 will enable the candidates to think through, understand and state her reasons for vying and will enable the candidate to decide on the position to vie for and ensure that she has met the qualifications stated in the relevant laws and regulations. The manual also introduces the candidates to the laws governing the elections such as the Constitution 2010, The Elections Act 2011, The Political Parties Act 2011, The Penal Code, The Miscellaneous Amendment Bill 2012 and many others.

Other Modules in the manual include: Campaign Preparation and Management, fundraising and budgeting, running as a party and independent candidate, Communication, public speaking, media strategy and a post election analysis and finally an annex of women political heroines’ stories.

The participants were also first introduced to the women aspirants’ database that is meant to link the partners with the aspirants and with the voters. The website has a public www.womenaspirants.org which women aspirants can use to post their profiles and pictures. The private link www.womenaspirants.org/wap is a login account that the aspirants and the partners can use to edit or update any relevant information in the website.

AMWIK’s project theme under the GGP programme is titled Wajibika! Chagua mama, Ijenge Kenya! (Be Accountable! Elect a Woman, Build Kenya!) and will be carried out in 5 counties namely Samburu, Laikipia, Machakos, Kitui and Makueni Counties.